Weigh-Rite Scale started as a home business over 25 years ago. Since then, we have grown from humble beginnings to the region's leading scales, weighing equipment and service company in the midwest.

In 1983 Gordie Behling started Weigh-Rite Scale Co. while working out of his own home in Baldwin, WI. He began expanding his business by incorporating his business and adding an employee after a year of operation. Weigh-Rite scale purchased C & V Scale and Service, located in Roseville, MN. The two companies merged under the Weigh-Rite name.

The two scale companies become one, offering service, sales and rental and leases to a wide range of customers from manufacturing and industrial to agricultural industries. "The scales we deal with run from laboratory balances all the way up to railroad track scales," Behling explained. "The weights range from one gram to 500,000 pound capacities."

"We are licensed by the state in each state we do business in." Weight standards are kept in Washington D.C. and the standards in each state are directly measured against those standards. We have test weights that are compared to the state standards for licensing. There isn't anything that is manufactured, built or grown that is not weighed," Behling explained. "At one time or another, it all goes over the scale."

Jennifer Couillard is the owner of Weigh-Rite Scale, a family-owned and operated business that started with her parents, Gordie and Linda Behling, in 1982. For over 25 years, Weigh-Rite has been providing unmatched scale service in the Upper Midwest. 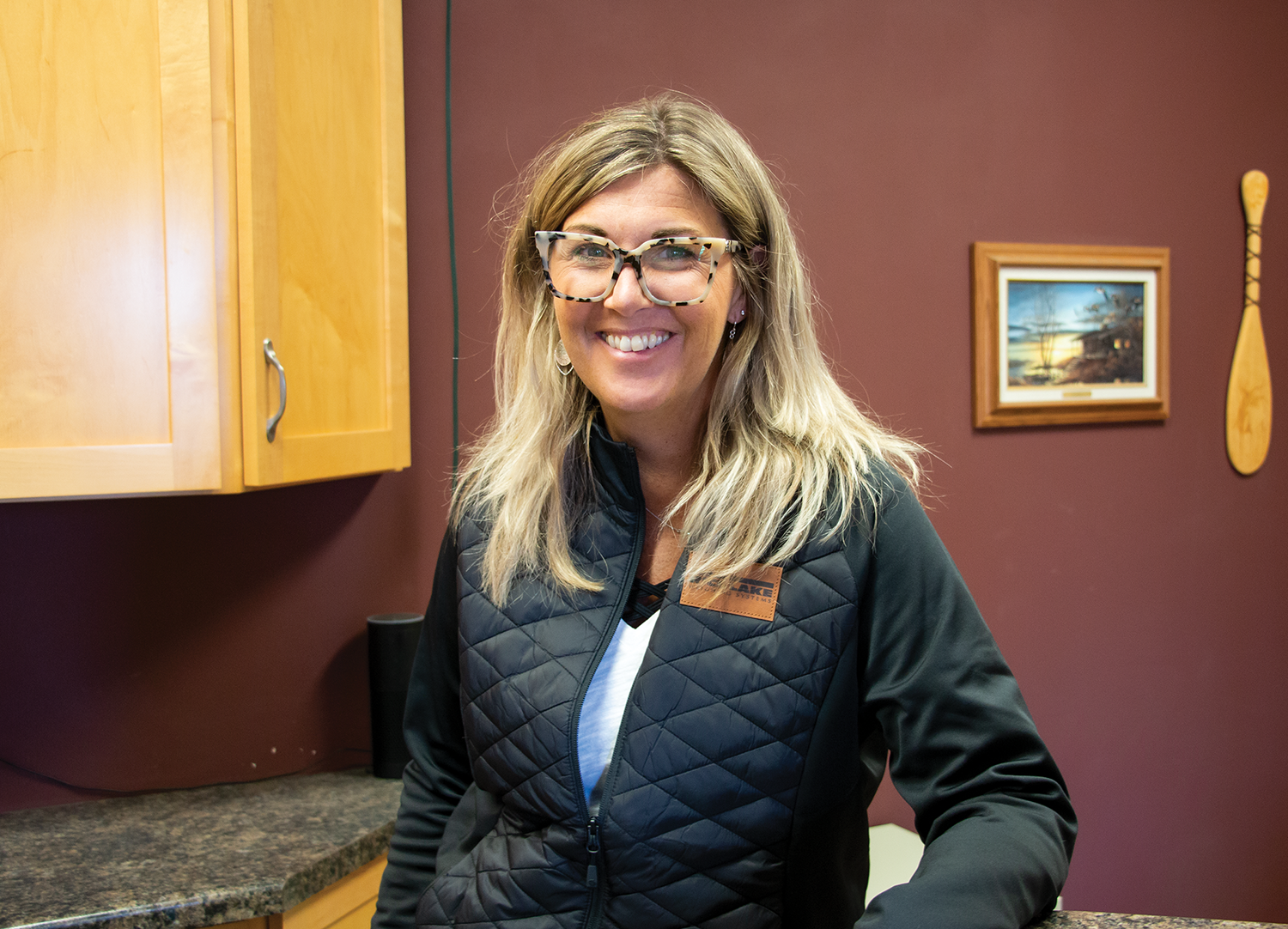